In past blog posts we went talked about how not being prepared can lead to incredible failures.  Specifically how a lack of research beforehand will only hinder any attempt to expand your business internationally.  In this post we’ll go over some of the bigger success stories and what we can learn from them.

This domestic fast food chain has transformed itself from a single sub shop in Bridgeport to an international powerhouse with over 44,000 locations.  Of that number, roughly 18,000 locations are located internationally.  Subway started with more manageable aspirations, targeting only 10 countries.  These countries were chosen due to strong growth, high tourism and an ability to coexist within the culture of the target country.  After making strong headway initially Subway started to open themselves up a little more.  They went back to their data and examined countries that they had looked past for expansion.  By doing this they were able to identify Russia and UAE as prime destinations for their stores. 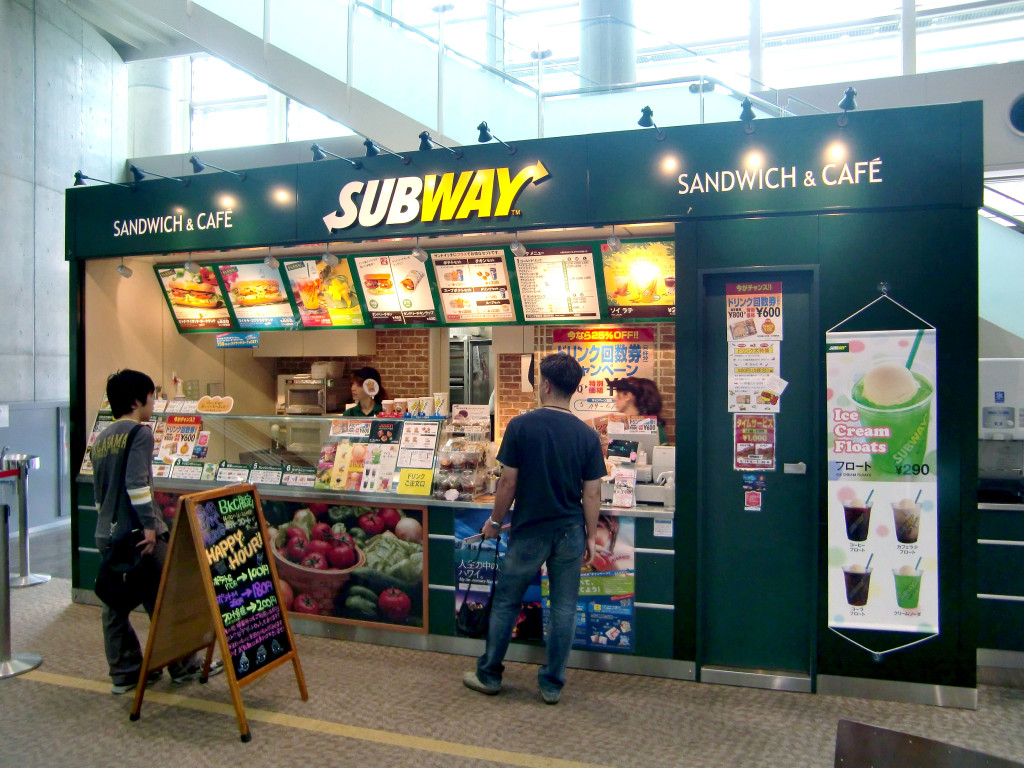 Subway has kept up their international growth by identifying trends and less obvious opportunities.  For example, after expanding into India, Subway began to feel a slowdown in their growth.  What they did was try to target local entrepreneurs as potential franchise establishers.  They recognized that India was not only growing, but there was a rise in small business ownership and entrepreneurial ventures.  They were able to cultivate an untapped group of partners.

In order to stay relevant, Subway has continued to adapt with their communities.  This doesn’t mean just on a country by country basis, but even more specifically regional.  Subway tries to maintain its iconic standards, but allows for local deviations to keep the menu interesting.  They learned this lesson about brand identity through their business in Japan.  They originally decided to go all out and adapt everything to the local Japanese cuisine, so much so that an american probably wouldn’t be able to order anything familiar.  Since then they decided to go back to their consistent brand while blending local foods.

Red Bull is another international success story.  Red Bull has accumulated so much success worldwide that most Americans would be fairly surprised to know that it was actually founded in Austria.  Red Bull was far from the mold that Subway set out, but in the last couple of decades, few other companies have matched the sales, marketing and brand prowess Red Bull currently enjoys. 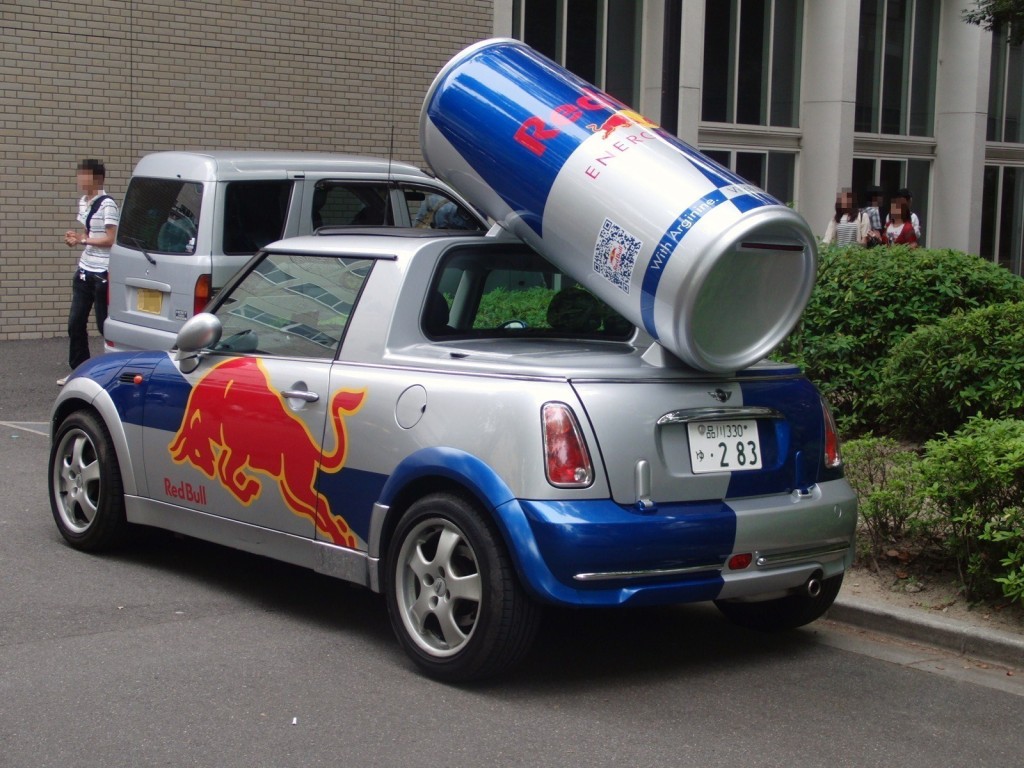 They started their international trek buy establishing themselves in neighboring Germany.  The started with a meteoric rise but soon saw competitors rise up.  After years of competition, they finally reclaimed their spot and set their eyes on a wider market.  THey then aimed for England but again faced a bunch of challenges.  They were not allowed to use the term “energy drink” and thus significantly hindered their marketing efforts.  Soon after they retooled their marketing scheme to focus on nightclubs and the student market.  They would drive around in mini’s with large Red Bull cans strapped to the roofs.  This refocus allowed for England market to grow to the same size as their sales in Germany by 2000.

It wasn’t until 1997 that the product first appeared in the US.  The first test market was California and it was only a short time before Red Bull became a household name.  They learned from the failures and success in England and adapted a similar strategy in the US.  They would drive their cars ornamented with a giant can to college campuses, local beaches and nightclubs.  This marketing buzz propelled the drink across the states as a staple among party goers as an important mixer.  Bars felt the impact as they were serving Red Bull in a multitude of drinks.  The marketing machine that Red Bull had perfected was running on autopilot as they continue to see their sales and brand awareness grow consistently.