Expanding internationally can be one of the biggest steps in the history of your business.  It marks a point when your size and growth are doing well enough to begin the next stage in your company.  It can be a milestone that marks the beginning of a new chapter of growth.  The hurdle of course is getting to that point of success.  You are welcome to celebrate immediately after, but it won’t be a very good indication as to if it was a good idea in the long run.  In fact, there are a long list of companies, large and small alike, that failed to look beyond and eventually failed in their international expansion.  These ventures can fail for a whole host of reasons, bad timing, stiff competition, too rapid expansion.  Behind all of these reasons lie a distinct lack of preparedness and knowledge of the situation.  Large companies like Target, Best Buy and Walmart have all had a significant failure in their history when trying to expand abroad.  By looking at these 3 examples we can try to see where their mistakes were and how not to follow in their footsteps. 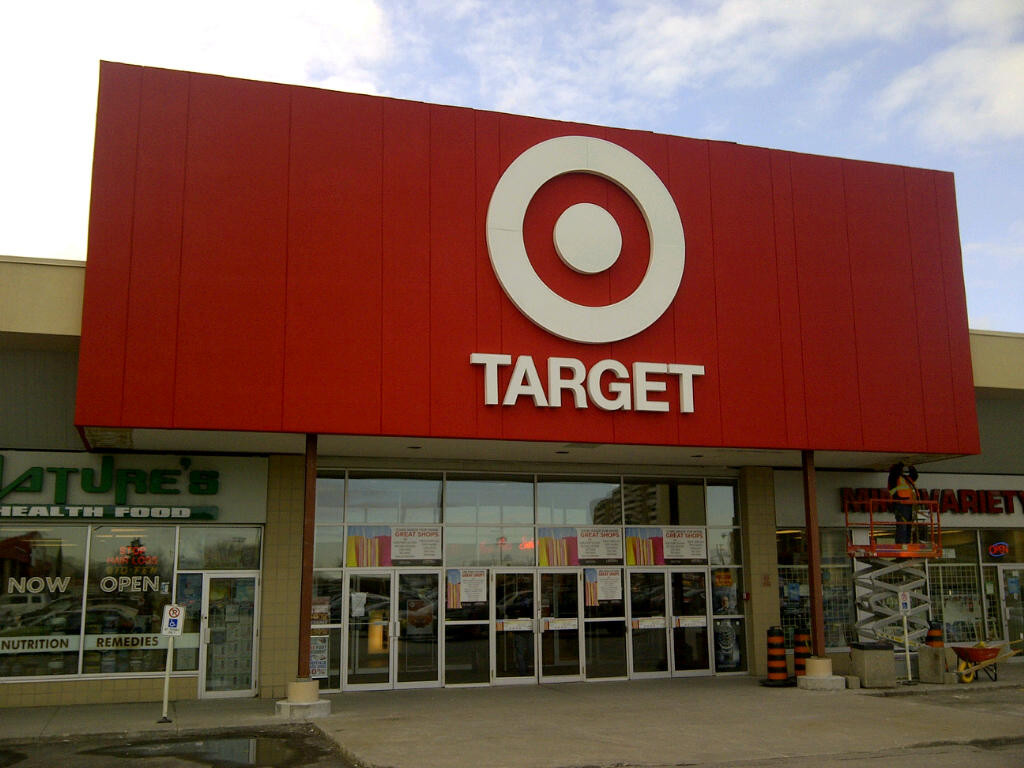 Targets failed expansion into Canada is one of the more recent failures that we can draw upon.  Target is a retail giant that was founded in 1902 that is currently headquartered in minneapolis, minnesota.  Target is currently the second largest discount retailer in the United States.  The main competition coming from Canada, more of which i’ll have later.  The expansion was first announced in 2011 after decades of growth and success in the united states.  The retailer was expecting to extremely rapidly recoup their massive $4 billion investment into the expansion.  The hope was that store in Canada would become profitable by the year 2013, but an unbiased international analysis concluded that there was no possible way of profitability until at least 2021.  In January of 2015, Target decided to close all 133 stores in Canada.

What could have led to such a catastrophic failure?  To put it simply, their information gathered was both incorrect and incomplete.  To start off, Target decided to buy all 133 pre existing stores from Canadian retailer, Zellers.  This was a great way to cut costs, but in the end turned out to be a mistake.  This was a mistake for two reasons.  First, instead of having locations that were researched and picked out, they were stuck with whatever location the existing store was in.  On top of that, many of the stores couldn’t support that amount of merchandise and had to be renovated.  This renovation ended up being a lot more than was initially planned.  These locations weren’t always that accessible for receiving products as well.

Many of the times canadian shoppers would chose to go to a canadian target, the shelves ended up being mostly bare.  Targets problems lied in their supply chain.  They had to decided to expand so rapidly that their stores could not supply many of the items featured in their stores.  Their entrance strategy was poorly planned, but they also failed to the requisite research on their customer base.  Often times customers would find that shopping at walmart was significantly cheaper and had already had 2 years of familiarity to overcome.When Target finally leave did the market in Canada, it left over 17,000 people out of a job and created a negative ripple through the rest of their business operations.This might have been a grand failure for Target, but offers a lot of insight for the rest of us. 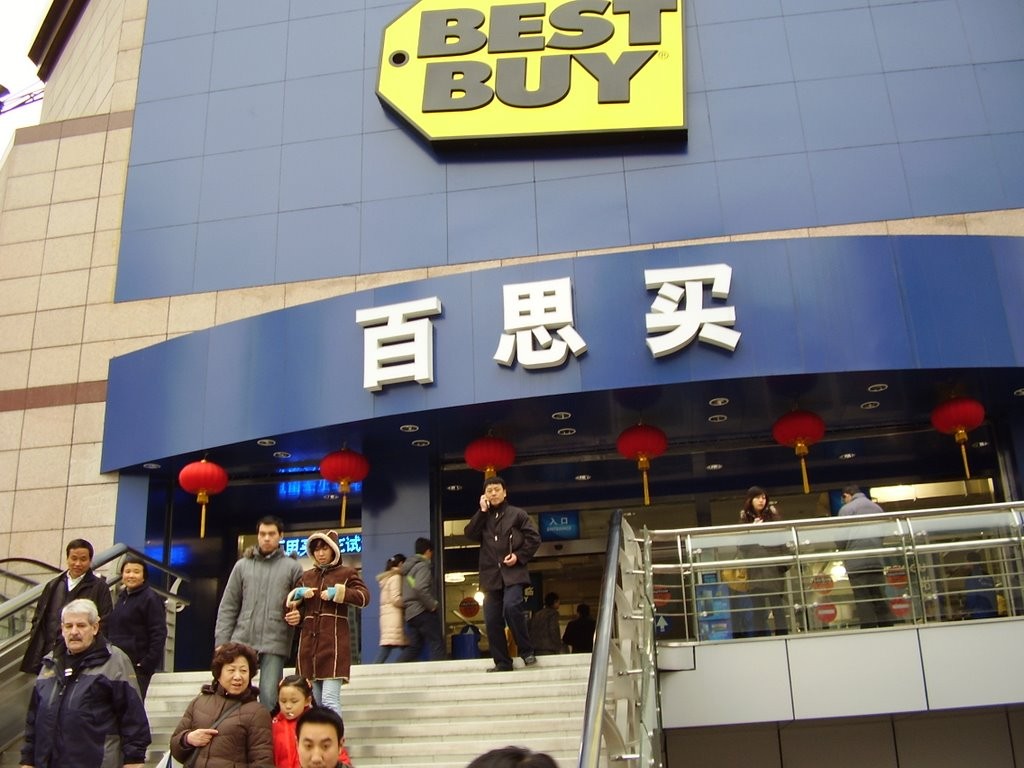 Best Buy is another Minnesota based company that had a negative foray into international expansion.  They had already established themselves in other international markets, such as puerto rico, mexico and canada.  In 2006 they began their efforts of expanding into china.  Their plan was to slowly acquire the chinese company, Five Star.  After a few years they finished off buying the rest of the stakeholders in Five Star and becoming the only owners of Five Stars.  Shortly after this they opened up 9 of their own stores.  Unfortunately, these stores only lasted 5 years before being forced to close.

One of the biggest points that Best Buy failed to address when researching this expansion was how stiff the competition in the chinese market really was.  With so many traditional brick and mortar stores, as well as a slew of competing e commerce, Best Buy never had a great chance of gaining a meaningful foothold.  Best Buy also didn’t do the requisite research on their perspective consumers.  At almost every point, Best Buy was seen as an expensive alternative.  They were not able to compete with established companies that had to do very little fend off  Best Buy.

The other point that  Best Buy failed to account for was the integration of Best Buy and Five Star together.  Both companies  had separate and distinct finance and IT departments as well different supply chains.  Because of this, merging both companies become a very difficult task.  This along with rampant counterfeiting made doing business in China extremely difficult for Best Buy.

Best Buy still had 184 of the Five Star locations, and after closing down the 9 Best Buys, they decided to focus on Five Star.  Just three years after this decision, the remaining Five Star locations were sold to a chinese real estate company.  After 8 years of business in the Chinese market, Best Buy had little to show for it.  Much of their problems could have been avoided with a little more foresight aided with more comprehensive research and knowledge.